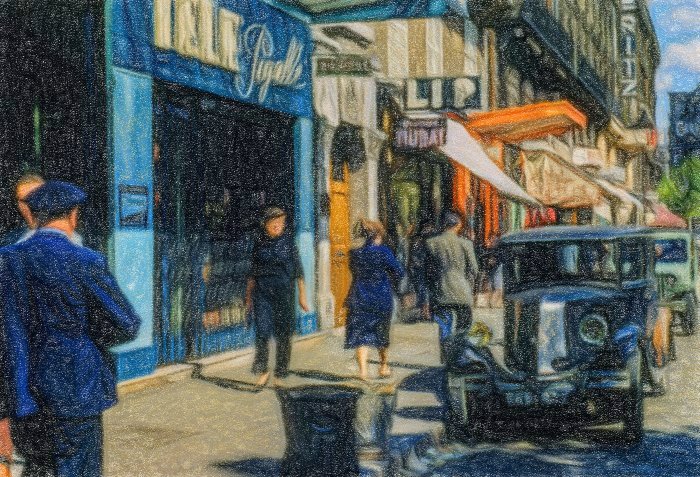 I hate posting material if I know for certain people will think: “Yeah, yeah, I already know this. Give me something I don’t know.”

But “doing” is different than “knowing.” If something makes sense and we feel it will really help us, it’s worth a second look, even if we know all about it. Let me put this idea across your desk again. Maybe my role today is to be a nag.

I’ve pulled together a few articles that make a persuasive case for moving, a little or a lot, to boost our creativity and productivity. Sometimes all we have to do is stand for a few moments. Other research points to the benefits of putting more energy and time into moving but nothing crazy.

Switch from knowing this stuff and add it to your daily and weekly tools for boosting creativity and productivity.

One other note: If mobility is an issue for you, at least try open natural areas. Several studies indicate that our mind moves to its own form of openness in this sort of place. A mindset of openness encourages broad and flexible thinking.

A study found that walking indoors or outdoors similarly boosted creative inspiration. The act of walking itself, and not the environment, was the main factor. Across the board, creativity levels were consistently and significantly higher for those walking compared to those sitting.
READ THE ENTIRE STANFORD REPORT ARTICLE HERE

In Vogue’s 1969 Christmas issue, Vladimir Nabokov offered some advice for teaching James Joyce’s “Ulysses”: “Instead of perpetuating the pretentious nonsense of Homeric, chromatic, and visceral chapter headings, instructors should prepare maps of Dublin with Bloom’s and Stephen’s intertwining itineraries clearly traced.” He drew a charming one himself. Several decades later, a Boston College English professor named Joseph Nugent and his colleagues put together an annotated Google map that shadows Stephen Dedalus and Leopold Bloom step by step. The Virginia Woolf Society of Great Britain, as well as students at the Georgia Institute of Technology, have similarly reconstructed the paths of the London amblers in “Mrs. Dalloway.”
READ THE ENTIRE NEW YORKER ARTICLE HERE 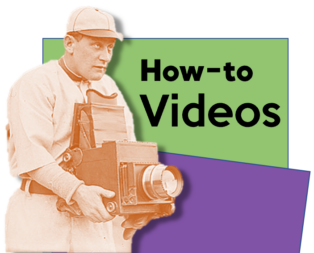 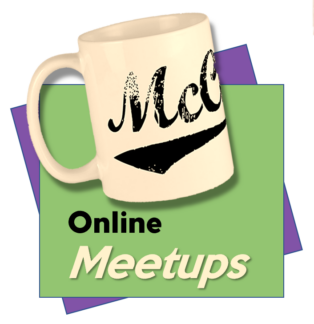