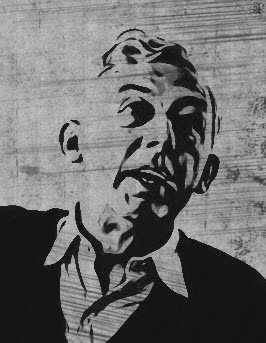 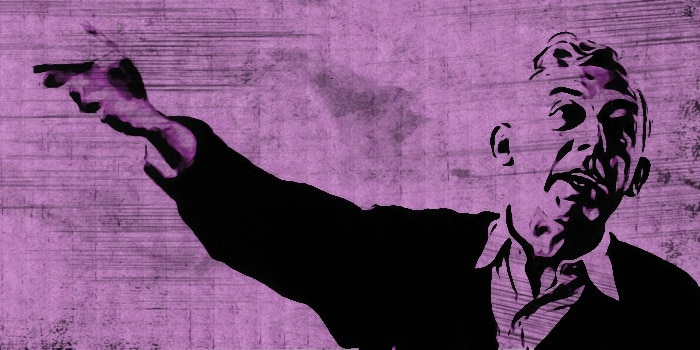 Make visible what, without you, might perhaps never have been seen. – Robert Bresson

Robert Bresson  25 September 1901 – 18 December 1999) “was a French film director. Known for his ascetic approach, Bresson contributed notably to the art of cinema; his non-professional actors, ellipses, and sparse use of scoring have led his works to be regarded as preeminent examples of minimalist film.

Bresson is among the most highly regarded French filmmakers of all time.” 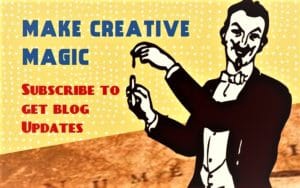